SUPPLEMENT FOR YOUR HEART,
YOUR JOINTS AND YOUR BRAIN
MADE PURELY FROM SEAL OIL
– WITHOUT CHEMICAL REFINEMENTS 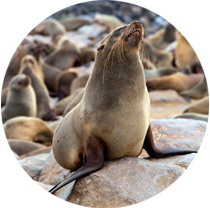 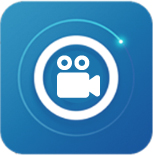 The fascination with Omega-3s began when scientists discovered Greenlanders’ astonishingly low rates of cardiovascular disease. After careful study, the connection between health and a diet rich in seal oil was made.

Seal oil, it has since been revealed, is perhaps the purest and most potent source of this essential fatty acid – far stronger and abundant than that of fish oil.

And, science has also come to learn how much more Omega-3’s can do for our health, including fighting against cancer, protecting from mental illness and degradation, aiding in fetal development and so much more.